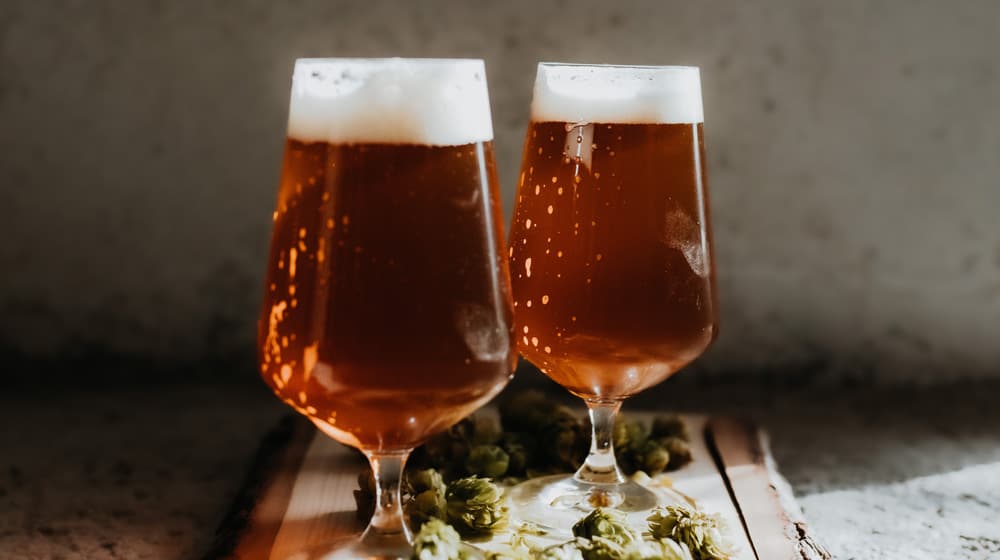 You have probably heard of craft beer, even got a chance to take a sip of the robust, flavorful craft beer, but do you know anything about its history? In this article, find out about the craft beer culture in Thao Dien and a few suggestions to enjoy craft beer in the expat-packed neighborhood.

In the past, most Vietnamese would go for gassy beers from mainstream corporations when it comes to beers. In the end, there was no other choice.

But that was so yesterday. As of right now, craft beer has soared in popularity, given its unique and distinctive flavors—and the most important thing here is that it is less gassy than other beer fellows from large breweries.

Back in 2014, overseas brewmasters living in Vietnam had decided to change the game of craft beer forever. With the kick-off of the famously known Pasteur Street Brewing Company the following year, we have seen an increase in the number of craft beer brewers joining the craft beer scene in Saigon and Hanoi in the last six years.

Returning to 2022, Vietnamese people have grown to appreciate the distinctive flavors of craft beer, with several different brands available across the bustling metropolis.

Thao Dien has drawn lots of attention for its diversity of restaurants and bistros; it’s almost likely that whatever you crave, Thao Dien has it for you!

Are you in the mood for Italian cuisine? Let’s head to Pendolasco. Miss your creamy milkshakes? Eddie’s is the perfect place! So on, and so forth, craft beer is no exception. Even better, finding a nice place with a glass of quality, flavorful craft beer in the expat-packed neighborhood is a piece of cake.

If you are wondering, “where should I go?.” Here’s a list of 5 places serving craft beers that you should give a shot.

Biacraft Artisan Ales must be the brand that has taken the art of brewery to the next level. At Biacraft Artisan Ales, you will get to enjoy a variety of craft beers masterfully crafted and brewed with tropical fruits, such as durian, papaya, breast milk fruit, and the Buddha hand citrus.

What is the address of Biacraft Artisan Ales? 90 Xuan Thuy, Thao Dien, HCMC.

With four prime locations in Saigon, you can find the unique taste of one of their top favorite flavors, Jasmine IPA, within a few steps in Thao Dien at 120 Xuan Thuy, Thao Dien HCMC.

Creamy tips for your Friday pleasure!

Saigon Outcast is not exactly a craft beer brand but a perfect place to enjoy foods, craft beer, and sports activities like rock climbing.

If you’re a Thao Dien business and want to be included in our FREE directory, contact us at info@thaodienlife.com. Visit Thao Dien Life to see our business directory, interactive map, events listing, job page, and more exciting information about Thao Dien. 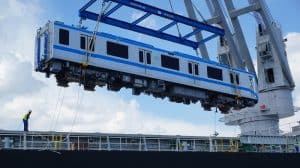 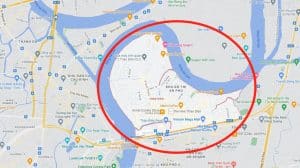 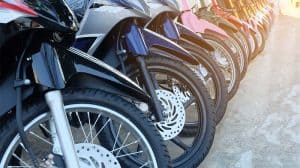 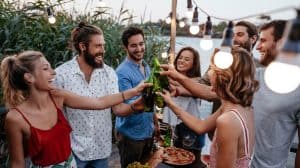 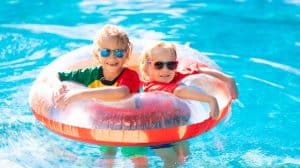